The cost of the internationally significant investment is estimated at 172 million euros. In accordance with the approved financing arrangements, the Port of Turku will finance the project during the construction stage with cash assets and income financing by a total of 47 million euros. The remaining 125 million euros will be financed with a credit line which will be converted to a loan for 15 years with straight-line repayment after the completion of the project. EU subsidy will also be applied for the project.

”The letter of intent on the new joint terminal was signed by the Port of Turku, City of Turku, TallinkSilja, and Viking Line already in 2018. During the planning phase, many alternative solutions were reviewed in close co-operation with the shipping companies whose commitment to the project endured the challenges presented by the coronavirus pandemic. The newly made decision allows for proceeding to practical planning of, for example, the terminal architecture and solutions for the premises”, says Erik Söderholm, Managing Director of Port of Turku Ltd.

Design based on smooth and safe services

The new joint terminal will be located in TallinkSilja’s current check-in area. The floor area of the terminal is estimated to total around 12,000 square metres. Tenders will soon be sent to architecture agencies, but some framework conditions have already been set.

”Simultaneous presence of up to six thousand people in the terminal shall be taken into account in construction. Comfortable and pleasant premises are important, but in addition to that special attention needs to be paid to the smooth flow of terminal operations. This involves, for example, quick and convenient embarkation and disembarkation, as well as public transport services. Digitalisation plays an important role both in the smooth flow of services and the safety of passengers and cargo. Through expertise in different fields and co-operation with the authorities the goals can be reached”, Erik Söderholm assures.

Feasibility calculations of the project have a strong foundation

The profitability of the investment project is based on the extent and development of the market for passenger and cargo traffic between Turku and Stockholm. It is assumed that from 2026 on there will be around 3.5 million passengers on the route per year and that the number of vessels and volume of cargo will remain approximately at their current level. The independent assessment performed by the University of Turku supports the Port of Turku’s view on the development of traffic. Based on that, the estimates presented by the company are realistic and speak for initiating the investment. 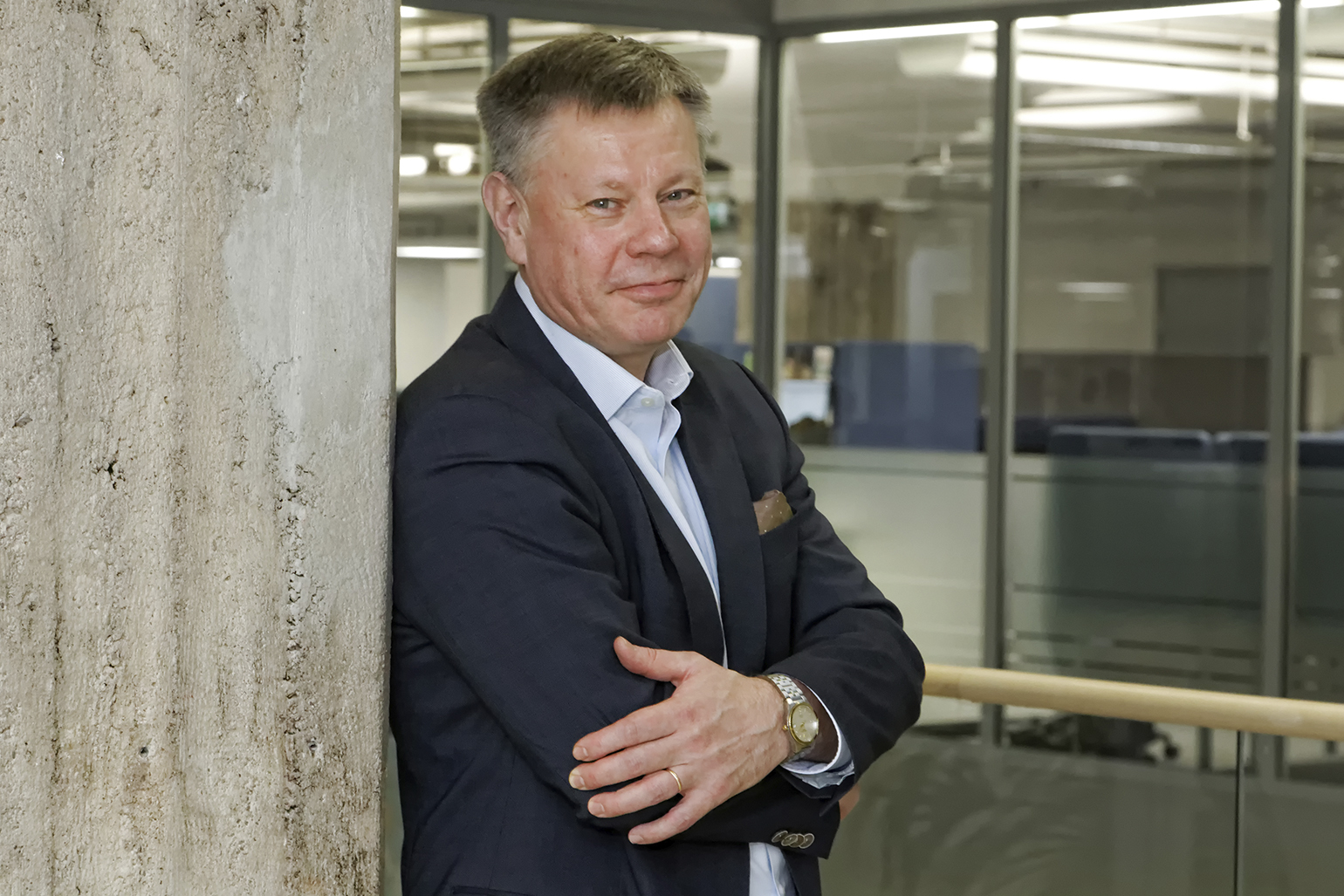 “The passenger traffic volume has varied between three and four million passengers per year, excluding the coronavirus year 2020. The new vessel Viking Glory will start operations at the beginning of 2022 and the modern joint terminal will certainly increase the interest of passengers in the route between Turku and Stockholm. Positive expectations on the future development are also created by the rising trend of travelling by land, which will link our Swedish route to the new train connections planned from Stockholm to Continental Europe”.

Erik Söderholm also reminds about the importance of the Port of Turku to the Scandinavian cargo transports. In addition to passengers, around 1.8 million tonnes of cargo are transported on the route, and the cargo volume has developed favorably, as cargo transports have been transferred to the ports of Southwest Finland from other ports during the coronavirus pandemic.

”Transfer of cargo from Helsinki to Turku was visible already before the crisis. One important factor is the duration of the sea voyage on the Turku route, which is exactly the same as the statutory rest period of drivers. Four daily departures also allow for more efficient scheduling of shipments and distribution.”

The realisation of the Ferry Terminal Turku project also speeds up the further planning of the Linnanniemi district by releasing Viking Line’s current field area for other purposes. The intention is to turn it into a vibrant maritime district with diverse activities which will be attractive to both local inhabitants and tourists all year round. In addition to Linnanniemi, the terminal project will release land areas for further development of the Herttuankulma district, the goal being to create an attractive district with access to the sea.

On the whole, the building of the new terminal is expected to generate a net income of up to 65 million euros to the City of Turku through the real estate development of Linnanniemi and Herttuankulma districts.

Alongside the Ferry Terminal Turku project, the Port of Turku also continues to develop the West Harbour, while listening to the needs and expectations of all customer groups. Part of that project is the emerging construction of the West Harbour Gatehouse. The new Gatehouse will gather under the same roof the Port’s own services as well as the services of all operators based in the port. The planning of the building is underway, and it is due for completion in 2023.

”The Port of Turku wants to create the best prerequisites for passenger traffic and cargo transports from Turku to Scandinavia and Central Europe. The Ferry Terminal Turku project and the reforms in West Harbour mean a big step towards the future. The expectations are high, but we will reach them together”, assures Erik Söderholm, Managing Director of Port of Turku Ltd.